For six months, Rachel Cohen investigated the D.C. charter school lobby, tracing the history of how the charter sector has evolved over the past two decades. Using public records requests, leaked documents, interviews and archival research, Cohen pieced together a story of how federal intervention, an army of lobbyists and D.C. taxpayer dollars have all helped local charters successfully beat back government oversight.

As Cohen reported, charter advocates’ biggest asset has been the School Reform Act — federal legislation enacted in 1996 authorizing the creation of charter schools in the District. Since its passage, the law has been used to ward off attempts by local lawmakers who sought more control over the public charter schools they were funding.

But now, in part due to Cohen’s reporting, that’s all changing. Following her report, The Washington D.C. Council voted to subject charter schools to the Open Meetings Act, representing a sea-change on the issue. Now, charter schools in D.C. are subject to public access rules and thus unable to operate in secrecy. 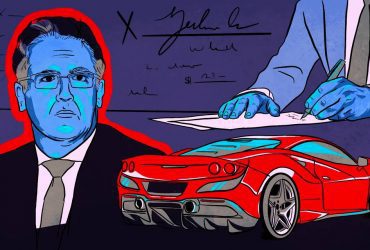 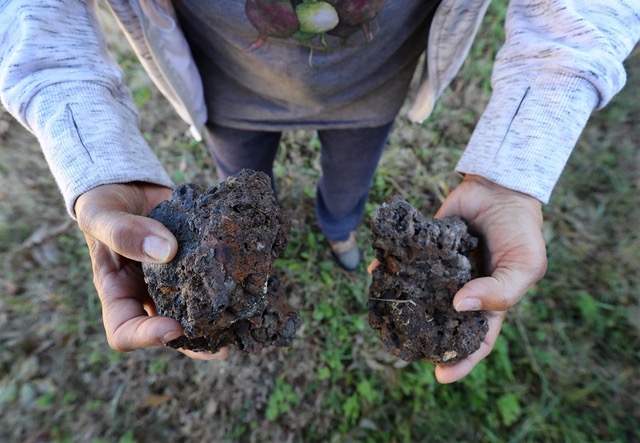 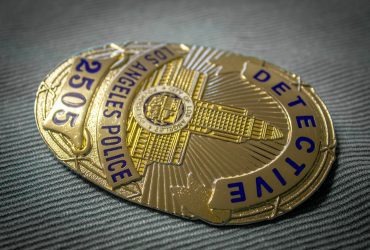