WASHINGTON – The Board of Directors of the Fund for Investigative Journalism has awarded $104,000 in grants for 26 independent investigative projects in the United States and overseas.

The grants provide the resources necessary to travel, interview sources, and research documentary evidence. The Fund’s grant-making program is made possible by support from the Park Foundation, the Gannett Foundation, the Ethics and Excellence in Journalism Foundation, and generous donations from family foundations and individuals.  Funding from the Green Park Foundation enabled the Fund to make specialized grants investigating climate change issues in the U.S. and overseas, and investigating economic inequities in the U.S.

Barbara Moran, a science and investigative reporter based in Boston

The grantees will investigate topics ranging from the exploitation of vulnerable populations and environmental resources, to corruption and malfeasance in local, state, and federal government. Specifics of their projects are confidential until they are completed. In addition to funding, interested grantees receive editorial guidance from mentors through a partnership with Investigative Reporters and Editors. Selected grantees may be eligible for fellowships with the Schuster Institute for Investigative Reporting at Brandeis University.

The awards being announced today were made during two grant cycles, during the winter and spring. Another series of reporting grants will be issued in the fall.

The Fund for Investigative Journalism is an independent, non-profit organization that has supported hundreds of public service reporting projects since 1969, when it provided funding for Seymour Hersh to investigate the massacre of Vietnamese civilians by American soldiers in My Lai. His stories won the Pulitzer Prize.

Read more about Fund-supported projects and instructions for grant applications at www.fij.org. Journalists with questions about the application process are encouraged to contact executive director Sandy Bergo by phone, 202-803-5151, or email, [email protected]. 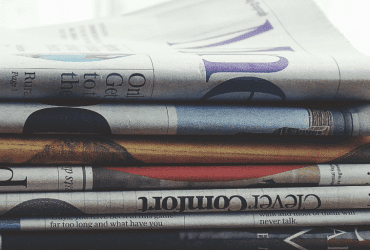