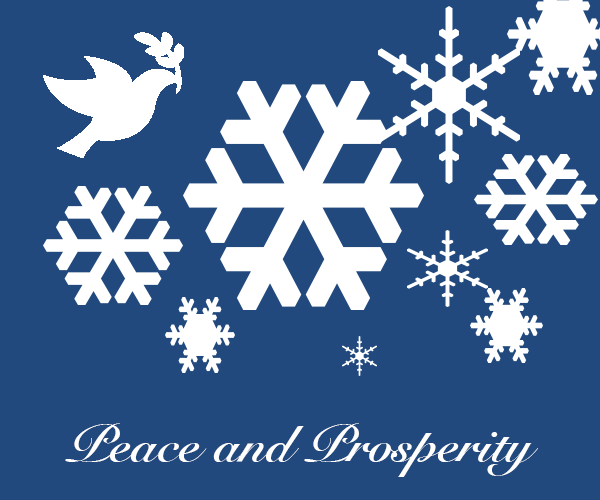 Season’s greetings from the Fund for Investigative Journalism!

During this holiday season, we at FIJ wish you joy and good health. As 2015 comes to a close, we hope you will reflect on all the good things that have transpired over the year.

We at FIJ are especially grateful for the work done by investigative reporters across the country and the globe – dedicated watchdogs who have made our world a better place because of their reporting.

The sad news, of course, is that there are fewer people doing this kind of work because traditional newsrooms continue to reduce their commitment to investigative journalism.

As a result, freelance reporters have had to fill the void – sometimes financing their projects out of their own pockets.

That is why we are so thankful for the generosity of our funders – and to friends and colleagues like you –who have contributed to FIJ over the past year. Because of you, FIJ in 2015 awarded 50 grants, averaging $4,400, to investigative reporters hailing from Brooklyn to Seattle, and from Mexico City to Ibadan, Nigeria.

FIJ grant recipient Ana Arana used her award to help finance six months of reporting on the violence that has plagued Juarez, Mexico.

“Completing groundbreaking, long-form journalism is getting difficult every year,” she said. “I would not have been able to finish our project on how the city of Juarez had overcome its cycle of violence. … The best part of the grant is its no-involvement clause, where they let the journalist work through their project without any intervention. Many other grants do not work this way.”

A survey conducted earlier this year by the nonprofit Project Word underscored the challenges freelance investigative journalists face. More than two-thirds of those surveyed said news outlets did not pay the expenses of pursuing commissioned stories. That meant hundreds of stories remained untold – stories that could have spurred change and brought social progress.

The hundreds of journalists that FIJ has supported over the years have made a tremendous impact – journalists such as Seymour Hersh, who received a grant from FIJ more than 40 years ago to pursue a tip about a massacre of Vietnamese civilians in the village of My Lai.

Of course, the most significant beneficiaries of your generosity are the communities served by the work of FIJ grant recipients.

For example, the Kentucky Center for Investigative Reporting earlier this year shined light on a “wasteful, nepotism-laced but little discussed system” of elected jailers that costs Kentucky taxpayers approximately $2 million annually. The story appeared on front pages across the state and won a national Sidney Award, which honors deep storytelling and investigative reporting in the service of the common good. More importantly, the package prompted state legislators, amid public outrage, to begin exploring change.

Brendan McCarthy, KyCIR’s managing editor, said the story serves as the cornerstone for more investigations on the state’s public institutions.

“The grant allowed us to tackle this issue head-on with the resources we believed it deserved. Today, the story’s impact shows it was well worth it,” McCarthy said.

“Could we have done this piece without the FIJ grant? Possibly. But it also would have come at a great cost to other projects in our newsroom.”

Without your support, many other stories would go untold. That is why your continued generosity is so crucial.

Again, thank you. We hope that during this season of giving, you will consider making a donation today.

Ricardo Sandoval-Palos
President, Fund for Investigative Journalism board of directors