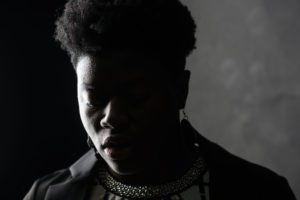 Justice is elusive for sexual assault survivors in North Carolina, according to Seeking Conviction, a  4 ½ year investigation of North Carolina court data by Carolina Public Press. The data project found that fewer than 1 in 4 sexual assault defendants in that time window were convicted, and that convictions were reached through plea deals and not through trials.

The multimedia, data-driven investigative series, also found that during the years monitored, more than a third of North Carolina’s 100 counties had zero sexual assault or reduced-charge convictions.

The low conviction rate may be due, in part, to two legal precedents in North Carolina. One says that it is not a crime to sexually assault someone who is incapacitated due to their own drinking or drug use. The other is unique to North Carolina, the only state in the nation where you cannot withdraw consent, meaning that if you change your mind after first giving consent, it is not considered a crime if you are then sexually assaulted.

Seeking Conviction, is a multi-part investigative reporting project that CPP led in collaboration with 10 other news media partners around North Carolina.