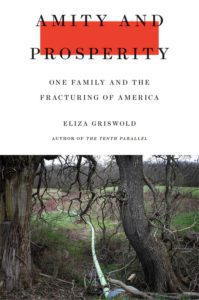 Congratulations to Eliza Griswold, who has won the 2019 Pulitzer Prize in General Nonfiction for her book Amity and Prosperity: One Family and the Fracturing of America. She received an FIJ grant to help her reporting on the health, economic and political costs that follow in the footsteps of the American fracking boom.

The Pulitzer committee called the book “A classic American story, grippingly told, of an Appalachian family struggling to retain its middle class status in the shadow of destruction wreaked by corporate oil fracking.” 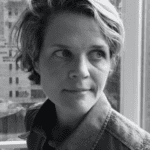