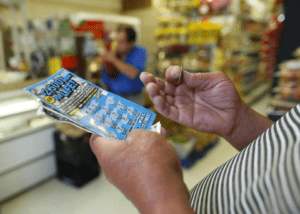 The projects in Massachusetts and Connecticut are part of an international investigation involving reporters from Africa, Europe and the United States.

[Reporting for this project was provided by the Green Park Foundation.]