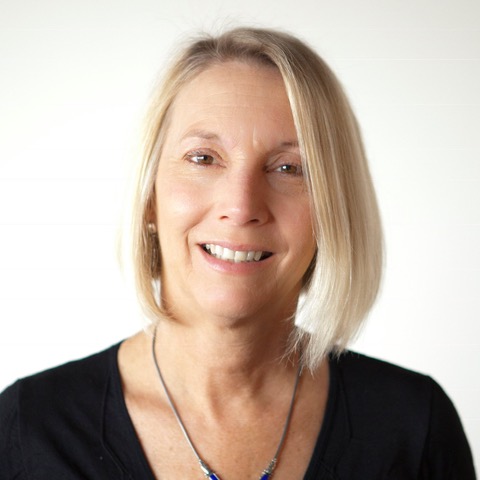 Since 2018, Amy Pyle has been a national investigations editor at USA TODAY, in charge of a team of reporters based across the U.S. The projects she has overseen there ranged from a rolling investigation into the CDC’s failings during the first year of COVID-19 to a collaboration with The Trace exposing how the ATF often lets errant gun dealers off the hook.

Previously, Pyle was editor in chief at The Center for Investigative Reporting, the nation’s oldest nonprofit journalism organization. There, she led numerous award-winning projects, helped launch the radio show and podcast Reveal and established a fellowship program for aspiring investigative journalists of color. Pyle joined CIR in 2012 as a senior editor. Previously, Pyle was assistant managing editor for investigations and projects at The Sacramento Bee and she worked as an assistant city editor and as a reporter at the Los Angeles Times. She began her career at several local and regional daily newspapers in California. Pyle has championed the work of several FIJ grantees both at CIR and USA TODAY and is honored to now have the opportunity to become more deeply involved with the organization.