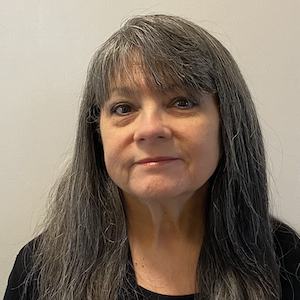 Dianna Hunt, a senior editor at the nonprofit news organization Indian Country Today, is a longtime editor and investigative reporter at news organizations large and small. As metro editor of the Houston Chronicle, she directed and edited the Pulitzer Prize-finalist breaking news coverage of Hurricane Harvey. She has also worked for The Dallas Morning News and other newspapers in Texas and Louisiana.

She has written or edited investigations into racial profiling in Texas, nonprofit fraud, federal disaster aid, the Ebola outbreak in Dallas, lax DWI laws in Louisiana and a botched drug raid in Houston that left two homeowners dead.

She served three terms on the board of Investigative Reporters and Editors and is a member of the Native American Journalists Association.