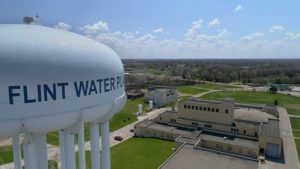 FIJ grantees Abby Ellis and Kayla Ruble released the documentary, “Flint’s Deadly Water,” with Frontline. The project followed a two-year investigation, in which Ellis and Ruble uncovered the extent of a deadly Legionnaires’ disease outbreak during the Flint, Michigan, water crisis — and how officials failed to stop it.

The disease’s outbreak in Flint was one of the largest in U.S. history, sickening at least 90 people and killing 12, according to state data. But Ellis’s investigation strongly suggests the actual toll was much higher.