When Ahmaud Arbery was murdered while jogging in a majority white neighborhood in Glynn County, Georgia, it took 73 days for law enforcement to arrest the men responsible for his death. Initial police reports cast Arbery as a burglar and “suspicious person,” not a victim of crime. How could this have happened? Many Black people who live in the majority minority county seat of Brunswick and the surround majority white county told The Current that they believed implicit bias by local police and many white residents of the county against people of color played a significant factor. The Current, the only local, digital investigative news organization covering Coastal Georgia, decided to test this hypothesis – that county police show bias against people of color — with a data-driven investigation across multiple layers of Glynn County government and the criminal justice system.

The three-person reporting team, including editor Margaret Coker, data reporter Nick Perez and public safety reporter Donnell Suggs, spent 10 months requesting police, crime, 911 call data. They scoured court documents and government records and spoke to more than three dozen residents of the county, local and state officials. Their analysis revealed disturbing patterns that reveal just how Glynn County police treat Black residents differently than whites. For example: over three years of data obtained from the police from 2018-2020 77% of 911 calls reporting “suspicious persons” came from majority white neighborhoods in Glynn County. Eighteen such 911 calls came from Satilla Shores, the neighborhood where Arbery was murdered, in the six months leading up to his death. Moreover, the county police were warned of the risk of implicit bias in the force during an audit back in 2017 — the results of which were published by The Current. But the department has yet to act on recommendations given by the International Association of the Chiefs of Police.

While the reporting revealed disturbing trends among the police force and district attorney’s office, The Current also explored how a group of concerned citizens seeking more police accountability and achieving results. Their data analysis and investigative reporting are part of the toolkit they are using to improve public safety for all. 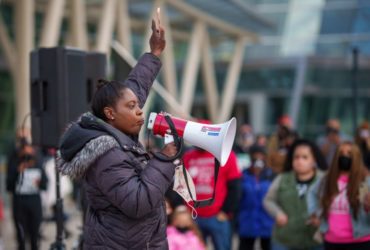 FIJ Grantee, Eric Peterson’s series, reported over the course of ...

Northern Nevada is one of the most productive and sought-after ... 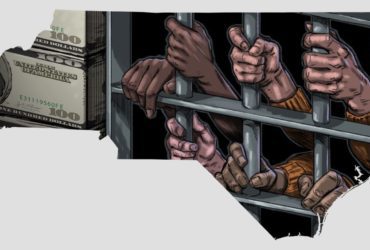 How and why North Carolina counties decide to build or expand jails, the costs of those decisions and possible alternatives.