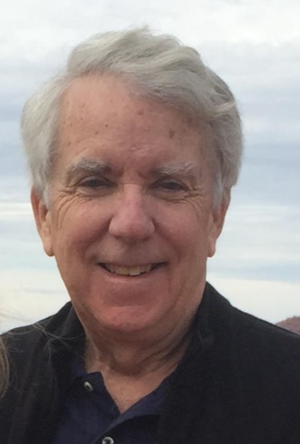 He is also the co-author with his longtime reporting partner, Donald L. Barlett, of nine books, two of which were New York Times best sellers. Their 1991 Philadelphia Inquirer series, “America: What Went Wrong?” documenting the dismantling of the American middle class, was named one of the top 100 works of journalism in the 20th century by New York University’s School of Journalism.  Steele and Barlett pioneered in the use of reporting practices such as data analysis that are now standard in the profession during their four decade partnership – first at The Philadelphia Inquirer , then at Time and later at Vanity Fair.

Steele has been a professor of journalism at Princeton University, has  spoken widely to professional groups and university audiences, and has mentored scores of journalists working in print, television and other media. In recognition of his contributions to journalism, Temple University in 2016 created the James B. Steele Chair in Journalism Innovation in the Lew Klein College of Media and Communication.