“One 16-year-old went looking for pot at a Brookline High School graduation party, then shot the guest of honor in the chest when he got a racial slur instead. The other 16-year-old stabbed a man 23 times inside his Springfield apartment, returning the next day to steal things from the victim’s home while his body lay nearby.

Both crimes were horrific, but the punishments were strikingly different. The murderer in Springfield, Edgardo Rodriguez, accepted a plea deal for the 2004 killing of Joel Rivera Delgado, allowing him to potentially walk free within the next decade.

The other teen, Antonio Fernandez, took his 2002 case to trial and received the harshest juvenile sentence Massachusetts permits — the harshest in the country, in fact — for shooting Perry Hughes: life in prison without the possibility of parole. Until then, Fernandez had never been charged with anything worse than stealing video games. Now, he’s sentenced to die in prison.

The two cases illustrate the profound inequities that have grown up in the juvenile justice system in the wake of a 1996 law aimed at cracking down on juvenile “super predators,” by requiring them to be tried in adult court where they face the maximum adult penalty for first degree murder, an investigation by the New England Center for Investigative Reporting has found. Before the change, juvenile killers could only be sentenced to serve until age 21 unless their case was transferred to adult court.” 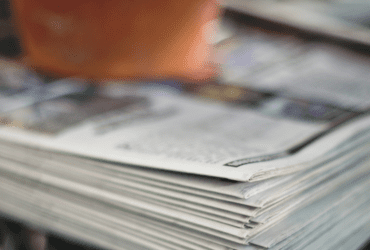