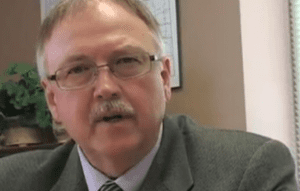 From Susan Greene for The Colorado Independent and Huffington Post, the story of the devastating impact of the wide scale use of solitary confinement in US prisons. Her article draws a connection between the recent murder of the chief of Colorado prisons and an inmate who was released after being confined for years in solitary.

An excerpt: “Combing through Colorado’s data, [the late Tom] Clements fixated on the statistic he quoted to me when we met. He believed that the 47 percent of prisoners in solitary confinement who were walking free needed step-down programs to relearn social skills and develop ways to cope with the world outside their tiny cells. He brought up the statistic at staff retreats, community meetings and over dinner with friends.”