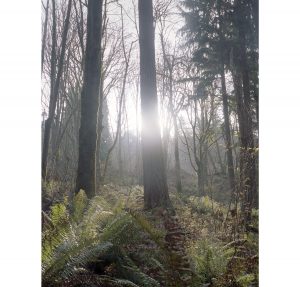 It was all part of President Abraham Lincoln’s creed: “The right to rise.” And though generations of land-grant graduates have exercised that right, reporters Robert Lee and Tristan Ahtone say few have thought to ask who actually paid for the opportunity, and how it was done. According to their reporting, it came through the transfer or violent seizure of indigenous land. But to this day, indigenous people remain largely absent from student populations, staff, faculty and curriculum. In 1862, Lincoln signed the Morrill Act, which distributed public domain lands to raise funds for fledgling colleges across the nation. The act turned land taken from tribal nations into seed money for higher education.

You can read the full story here.