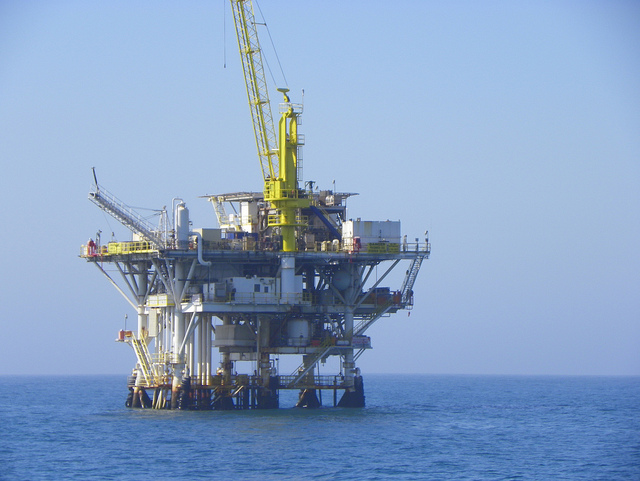 As part of her three-part series on Atlantic drilling, Sue Sturgis, the editorial director of Facing South and the Institute for Southern Studies, unraveled the unusual relationships between the Governors Coalition and the oil and gas industries.