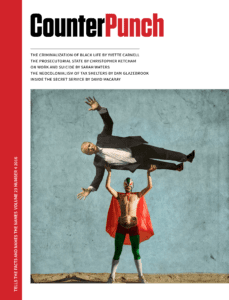 Concern over people being wrongly imprisoned has prompted the rise of conviction review units across the country, now in 24 jurisdictions nationwide, from Los Angeles to Philadelphia. But as Christopher Ketcham reports in CounterPunch, the attempt by prosecutors to self-police may only be a stopgap measure in what he and others call a broken justice system.