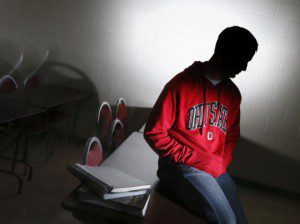 A joint investigation by the Student Press Law Center and The Columbus Dispatch casts serious doubts on the accuracy of crime reports sent by colleges to the U.S. Department of Education. An overwhelming number of colleges report no sexual assaults, or no violent crimes at all, each year. The investigative team documented crimes – including the report of a gang rape committed in a dorm room – that were reported to college authorities, but not to the feds as required by law. Students and parents rely on accurate statistics to judge whether colleges being considered by high school seniors are safe to attend.