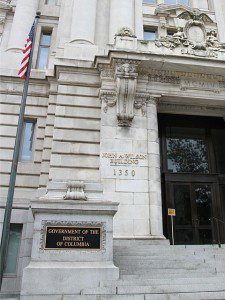 For WAMU-FM, Patrick Madden reports on District of Columbia contractors who contribute to local politicians – who have the final say over contracts worth $1 million or more. Madden took a deep dive into campaign contributions and found the tight control over contracts by City Council members has spawned a “Pay to Play” culture in DC government. Madden and the team at WAMU also developed a publicly accessible database that shows how the money flows.