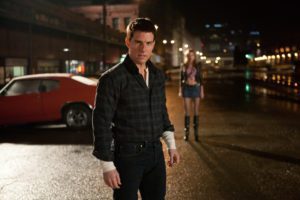 Pennsylvania has spent more than half a billion dollars over the past decade to lure film and TV productions to the state. But an investigation by PublicSource suggests that millions of dollars spent to provide film tax credits are not only being misallocated, but also wasted. Some of the findings: All but 1 percent of film tax credits are transferred to companies that have nothing to do with film or TV – essentially transforming the program into a backdoor tax break for some of the largest corporations and utilities operating in Pennsylvania.