Willamette Week reporter Nigel Jaquiss first learned in 2020 about Portland’s interest in undoing the damage done to a historically Black neighborhood after a highway had been built that had erased 1,000 homes and gutted the local business district. With support from the Fund, he was able two years later to report on the city’s efforts to spend $90 million to bring families back to their old neighborhood, a program that even the mayor in 2018 had deemed “an abject failure.” As Jaquiss examined the results, both through public records and interviews, he did not find waste, fraud or abuse, but a more nuanced story than he had expected. The policy had evolved. It was no longer an “abject failure.” About 500 families got some compensation for historical injustices but thousands of others had not. And the root problems—the lack of affordability of housing and the wealth gap between Black and white families—had grown worse. As an investigative reporter, Jaquiss said, he always hope stories will result in clear, concrete findings. In the case of examining an attempt to undo gentrification, he said he does not think that’s possible. The city’s policy has helped some people. Critics say it’s not enough. Black leaders and even those who have gotten assistance expressed ambivalence about the results. Their concerns: the policy is too little, too late and serves as a feel-good fig leaf that diverts money and political capital from the larger issues of promoting housing supply and equity for all city residents. While the families who came back are generally happy, some see the policy as misguided nostalgia for a segregated era and say it has returned people to a neighborhood that has irreparably changed. 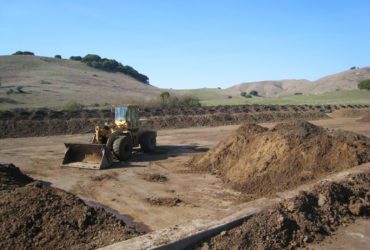 With a grant from the Fund, veteran reporter Peter Byrne ...