Several years ago, with a grant from the Fund, InvestigateWest uncovered a for-profit global thrift store chain headquartered in Washington State that was using marketing to make itself sound like a nonprofit charity in order to encourage people to donate goods it could sell, while revealing that little of its apparent revenue was reaching charities. After that reporting, the state attorney general sued the company, alleging that it used deceptive marketing to make it look like a charity and “downplay its for-profit status.” Among other claims, the state charged that the company “unfairly and deceptively” created the impression that purchases from its stores benefit charities, when they, in fact, do not. In 2019, a judge ruled that the company deceived customers. The company appealed, and an appeals court agreed that the company’s marketing was protected under the First Amendment. The state’s Supreme Court has now agreed to hear the case. 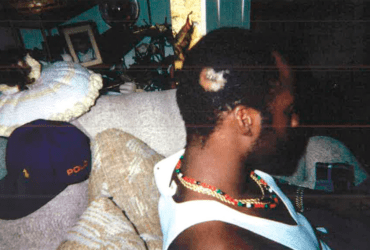 A Dallas Morning News investigation, supported with a grant from ...