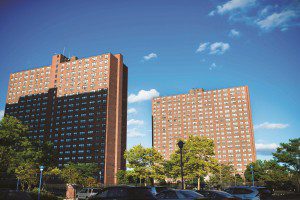 From Spare Change, the nation’s oldest street newspaper, published in Boston and sold by homeless and low-income vendors: an investigation of public housing conditions by Shawn Musgrave. In his initial report, Musgrave details the frustrations in getting public records from the U. S. Department of Housing and Urban Development. Although some housing advocates in Boston say housing conditions have improved in recent years, Musgrave’s attempts to check that out have been stymied, so far, by HUD’s failure to provide timely information. But Musgrave is not done investigating.