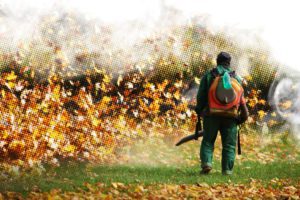 Leaf blowers and other gas-powered lawn and garden machines emit surprisingly large amounts of smog-forming chemicals. But scant research exists on the potential risks to the mostly low-paid immigrant workers who use the equipment for many hours each week.

FairWarning commissioned tests that found that levels of hazardous ultra-fine particles were as much as 50 times higher around the machines as at a busy intersection at rush hour. FairWarning’s piece was carried by some 30 outlets, many of them members of the McClatchy newspaper chain. KCET-TV, the Los Angeles public television station, aired a 9-minute piece on the matter.

Meanwhile, the California Air Resources Board continues to tighten rules on leaf blowers and other landscaping equipment to further limit emissions.